Natural and Man-made Sculpture in the Photography of Jacki Soikis 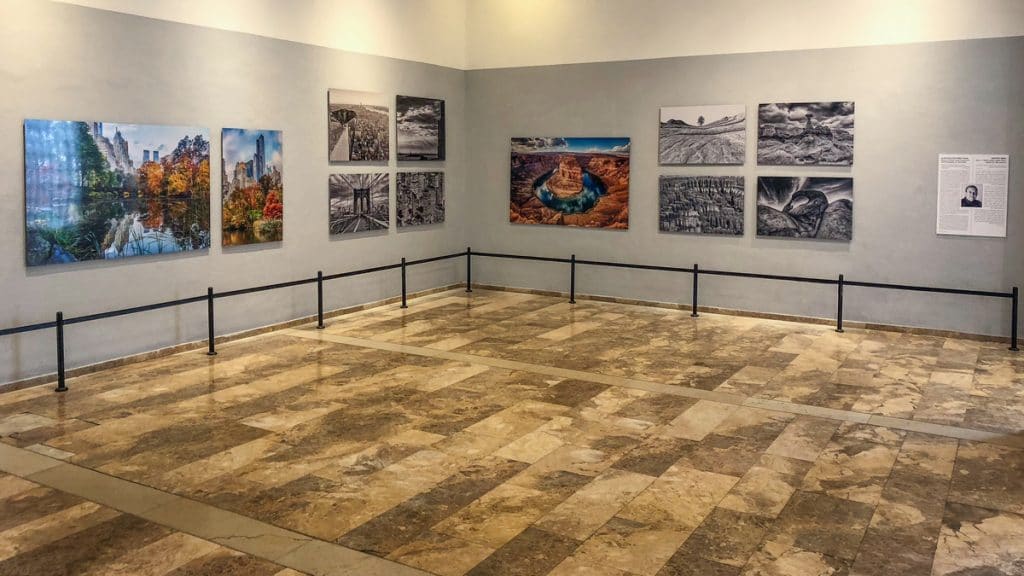 “Photographing the city, purely as landscape, highlights the similarity between two kinds of spaces which we perceive to be very different – the urban jungle of Manhattan as opposed to the wilderness of the canyons and desert sands in the western part of the USA. The rock formations sculpted by wind, water, and time are reminiscent of the enormous man-made architectural “sculptures” which have reached their peak in downtown districts of the 21st-century cities. Given the stark contrast between the urban intensity and the serenity of the wild, this comparison is surprising on the one hand, yet on the other, reminds us that since time immemorial, nature has been one of our key sources of inspiration.”